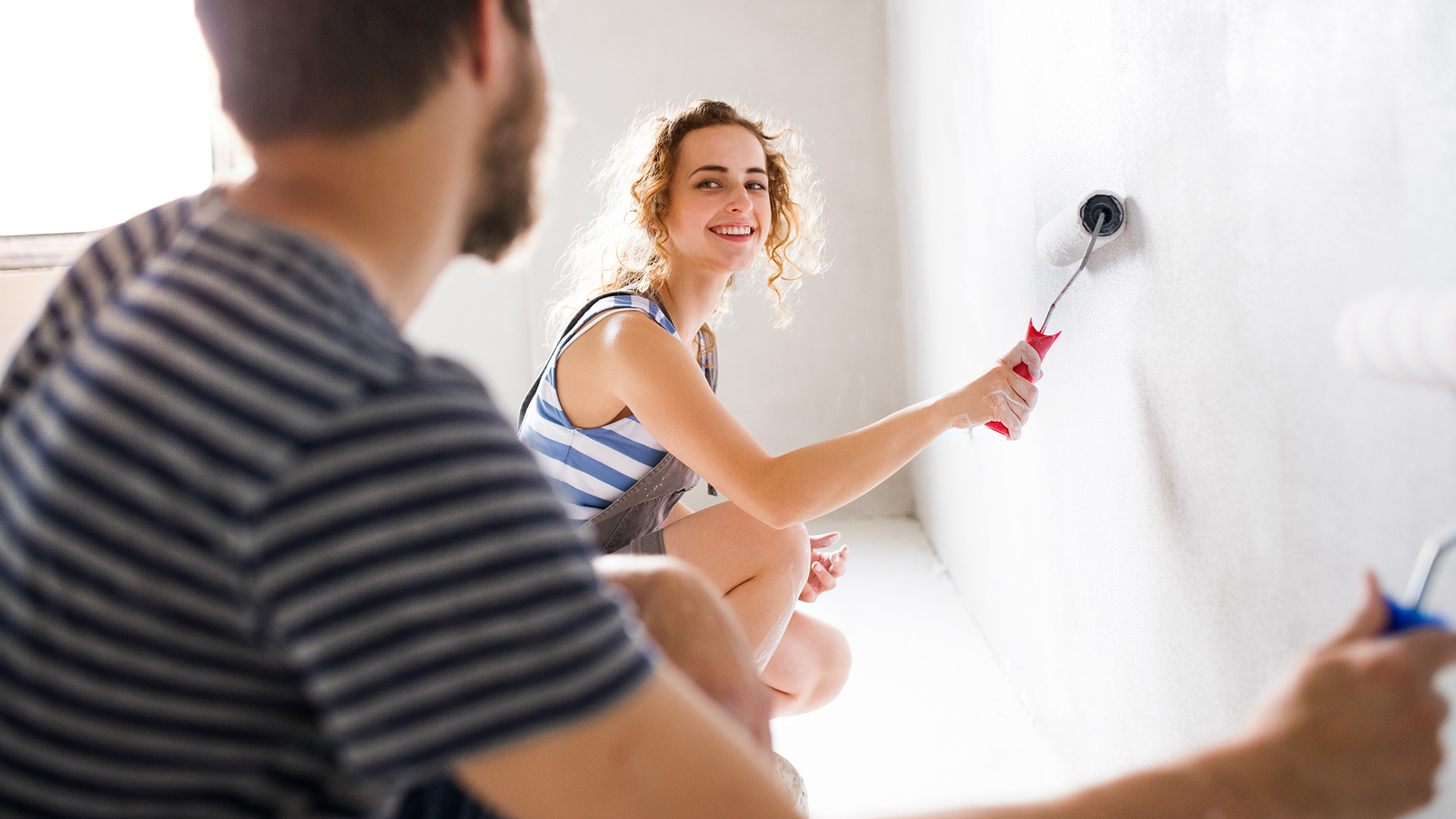 Why are people making home improvements? And how do baby boomer, Generation X and millennial spending compare?

We recently conducted a national survey of more than 600 consumers to gain a better understanding of the home improvement landscape in 2017. We’ve been sharing our insights in recent blogs.

To wrap up this series of home improvement blogs, we’d like to share that our research found more than half of homeowners decide to make improvements when something breaks or needs to be replaced.

Interestingly, last month Harvard’s Joint Center for Housing Studies’ (JCHS) released its most recent report on renovation and repair, in which Craig Webb of Remodeling and Prosales points out that in 2007 when remodeling peaked, discretionary projects (versus work to replace broken items or those no longer functioning) accounted for more than 40% of spending. By 2015, that number had decreased to one-third. But for the near future, JCHS predicts “investment in discretionary projects is expected to drive overall growth.”

That’s good news. Not only will people be spending to replace and repair, but also because they want to refresh.

The JCHS report also shows that boomers continue to dominate home improvement spending. According to the JCHS news release, “Expenditures by homeowners age 55 and over are expected to grow by nearly 33 percent by 2025, accounting for more than three-quarters of total gains over the decade.” The report also states that after homeowners reach their mid-30s, dollars spent on remodeling sharply increases, thanks to Gen Xers’ higher incomes and growing families.

But what about millennials? Sara D. Young, a millennial Consumer Affairs blogger, highlights a new survey by online lender LightStream, part of SunTrust Banks Inc., which finds that 69% of millennial homeowners are planning to spend money on home renovation projects in the coming year.

“As millennials continue to prove they are not averse to home ownership, the cohort’s spending on home renovation projects is up 25% since 2014.”

All of this spending is good news for those in the home improvement industry. 2017 is almost already a quarter of the way over. Don’t wait any longer to take advantage of this rise in spending across all generations. We’re happy to help you create an insightful and effective communications plan.