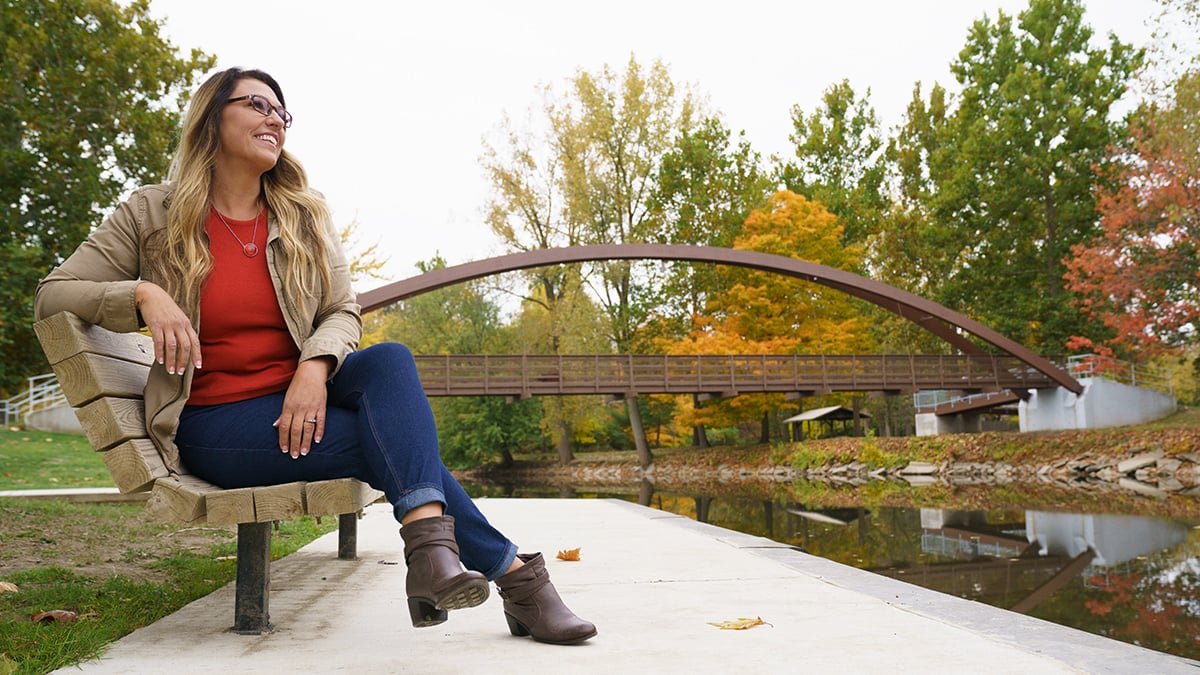 In authentic storytelling, bring your ears and the critical eye

This is a story about a script we threw away. 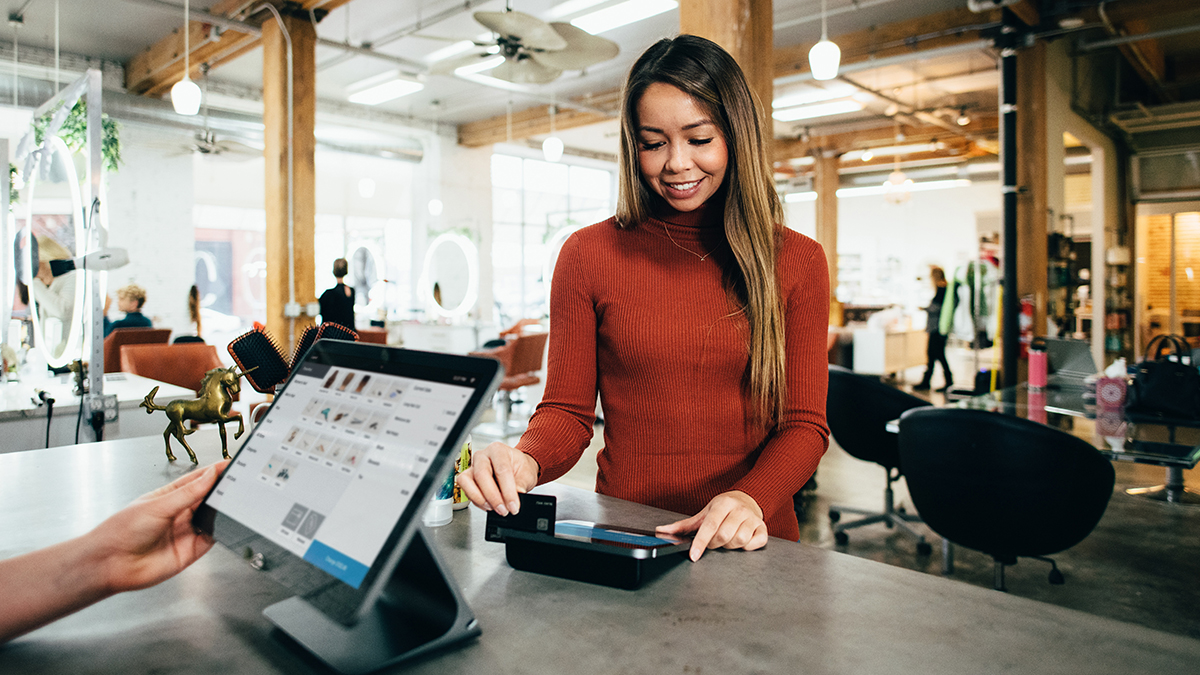 A Marketer’s Discussion: The Changing Face of Stores

Tomorrow, I’ll be participating in the Columbus Chamber of Commerce Retail Summit 2019. So, why does a marketer care about supply chain and logistics? Because your battle to provide great customer experience is either won or lost in the trenches of supply chain and logistics. A recent Harris Poll indicated that 48% of U.S. marketers believe brands have an excellent ability to provide an exceptional customer experience. However, only 22% of customers believe brands and retailers provide an exceptional customer experience.

According to an Association of National Advertisers study released in October 2018, advertisers are using in-house agencies more, with 78% of ANA members reporting having some form of in-house agency in 2018, compared to 58% in 2013 and 42% in 2008. Still, many advertisers understand the various benefits of engaging an agency to help with their marketing efforts and pursue a relationship that fits the bill.

It’s no secret: older homeowners are driving today’s home improvement market. A recent study by the Joint Center for Housing Studies at Harvard University revealed that households 55 and older account for half of all current home improvement spending. And as this audience ages into their 70s and 80s, researchers expect their investments in home modifications to soar even higher as they look to enhance accessibility.

For university marketers, recognizing milestones is more about the future than the past.

On the surface, milestones look like a perfect opportunity to share a historical perspective of an event that happened 50, 100 or even 200 years ago. A business might recognize the day it was founded, or the year an iconic product was launched, for example. And it would be logical for those recognitions to be historic in nature.

College athletics can win you more than games.

A September Saturday in a college town has an undeniable energy. It’s hard to walk down a sidewalk without being greeted by the smell of cheeseburgers grilling at a tailgate party. Or the fight song signaling a touchdown. 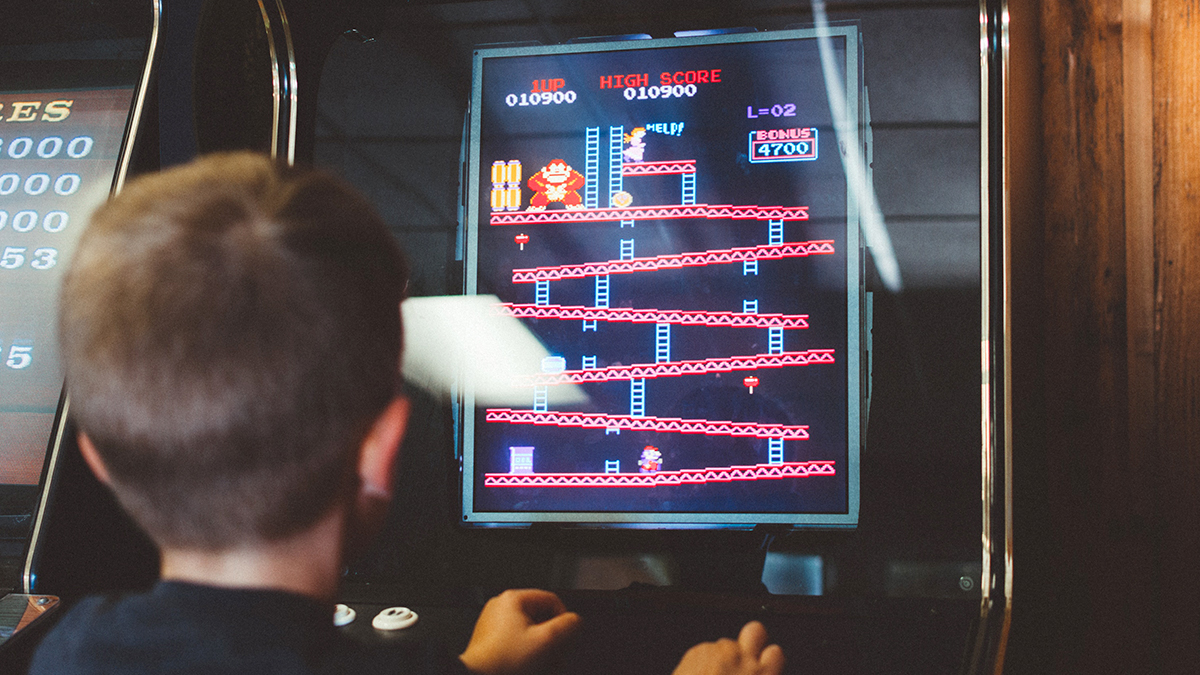 We had the right ingredients to create a campaign that satisfied millennials.

Talk about a recipe for success. 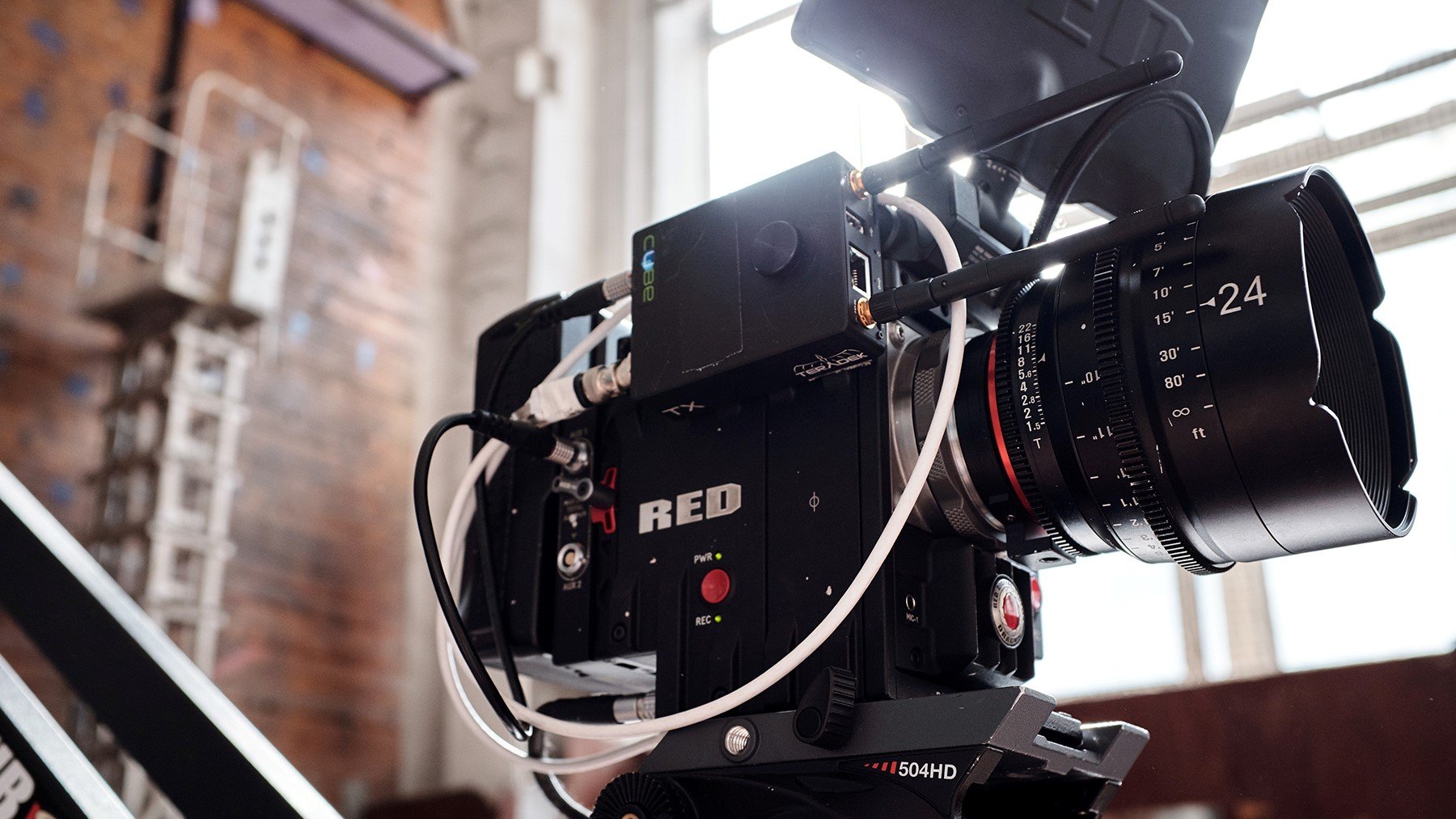 The revolution will be televised.

Video as an advertising tool has been around for nearly 80 years. The very first TV commercial for Bulova Watch Company, which was 10 seconds long and ran during a Brooklyn Dodgers game in 1941, stated simply, “America runs on Bulova time.”