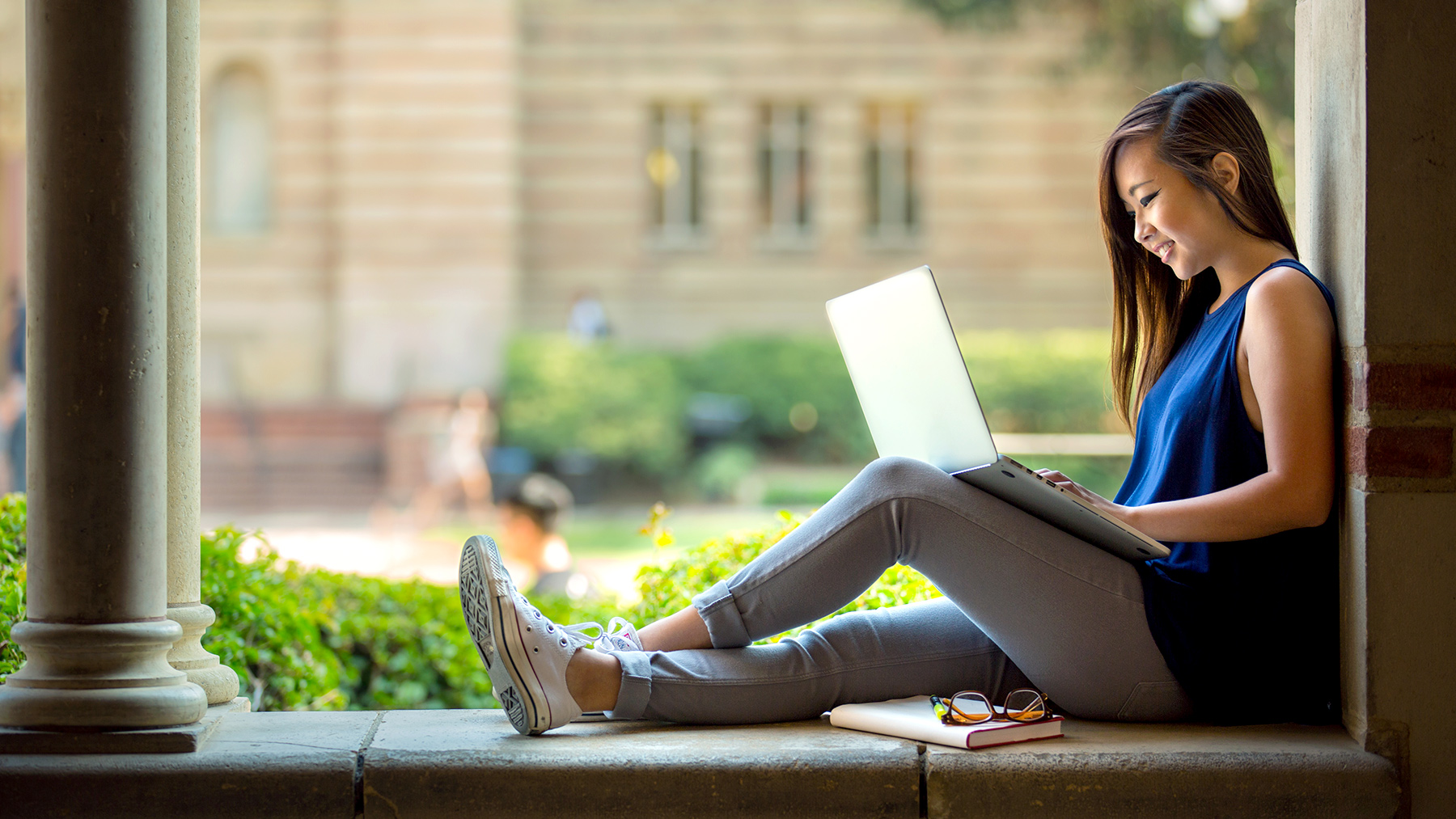 The increasing value of philanthropy in an environment of decreasing state funding.

As funding decreases for many state-supported universities, philanthropy becomes a top priority. The gap that exists when state funding is reduced can only be closed by the generosity of those who support the university. There was a day when most higher education fundraising was about making a case to advance the college or university’s mission. Today, fundraising is as much about maintaining as it is advancing.

That’s a fundamental shift in messaging that must be explained to donors in direct and convincing terms. It’s easier, for example, to ask for gifts when the goal is to build a dramatic new facility that alters the campus landscape. When the ask, however, is about something as basic as giving to keep tuition from increasing, your case for support needs to be compelling in every way.

While every institution of higher learning has unique circumstances, there are a few rules we believe apply in every case. Be specific. Define the need. And tell your audience exactly what you want them to do.

We have helped our clients raise critical funding by providing comprehensive communication strategies that clearly define the expectation of the campaign. We’ve included two examples here that provide some insight into our approach and experience. If you would like to learn more, we encourage you to reach out. We welcome the opportunity to share what we’ve learned.

Ohio University: The Promise Lives In You Campaign

Following extensive interviews with a wide range of Ohio University constituents, including university leadership, we began crafting a case for support that would place the university on a firm financial foundation into the next century. Key findings from constituent interviews underscored the campaign’s urgency and confirmed the powerful connection to the university that exists among all those who have experienced OU.

We translated these findings into a theme for the $450 million campaign that would enable us to not only communicate the need, but ask the audience for support: The Promise Lives In You. The centerpiece of the effort was a comprehensive case statement that clearly defined the need and inspired action. The campaign exceeded its original fundraising goal.

Florida International University had a capital campaign goal of $750 million. The financial goal, however, was all they had. As a relatively young university, FIU had a minimal giving history and had never undertaken such an aggressive fundraising effort. The university engaged us to help establish the campaign communications platform.

We began by conducting interviews with deans, faculty, administrators, students, board members, advancement counselors and the office of the university president. More than 100 people participated. While many important themes emerged from these sessions, the common message heard was that FIU, above all else, is a forward-thinking institution that is achieving on a global scale. This finding became the inspiration for a campaign theme that directly connected to what we had learned: Next Horizon. The Campaign for FIU.

To learn more about these campaigns and additional higher education experience, contact: