Go from “stop doing everything” to start doing something different.

The concept of authenticity is one that has long been debated, from water coolers to chatrooms. In a world where deep fakes are an ever-growing presence, and people believe reality and truth often exist independent of one another, how consumers value authenticity is a matter of increasing importance. In fact, an overwhelming 90% of millennials say brand authenticity is important, with nearly three-quarters of that group suggesting family and friends are the most authentic – that is, trustworthy – sources of social content. 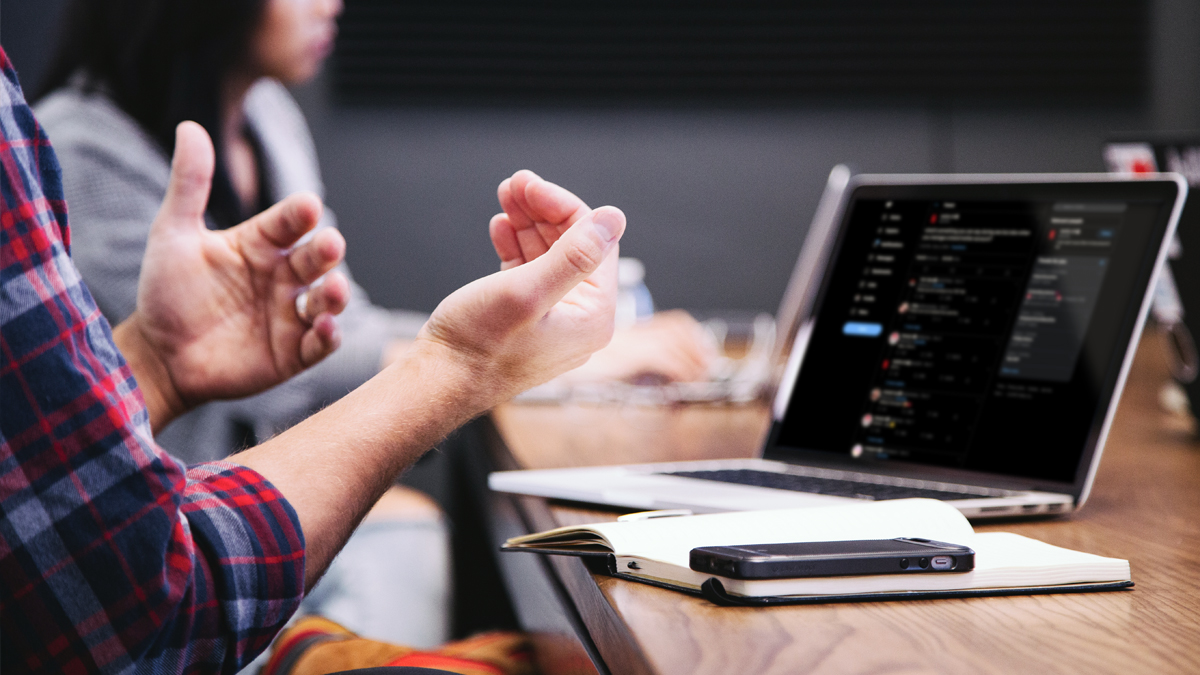 For many prospective and current clients, the idea of having that big moment over social media can be extremely intoxicating. We all want to think we’re the ones creating the “viral moment.” But what happens when there’s a viral moment and you weren’t the one to start it? More so, what if the moment is happening and it doesn’t align with your company’s values?

A Marketer’s Discussion: The Changing Face of Stores

Tomorrow, I’ll be participating in the Columbus Chamber of Commerce Retail Summit 2019. So, why does a marketer care about supply chain and logistics? Because your battle to provide great customer experience is either won or lost in the trenches of supply chain and logistics. A recent Harris Poll indicated that 48% of U.S. marketers believe brands have an excellent ability to provide an exceptional customer experience. However, only 22% of customers believe brands and retailers provide an exceptional customer experience.

Five Ways to Improve Your Brand Perception With Social MediA

If people could see only your social feed, how would they perceive your brand? What would they think or feel about it? Would they buy from you versus your competitors? 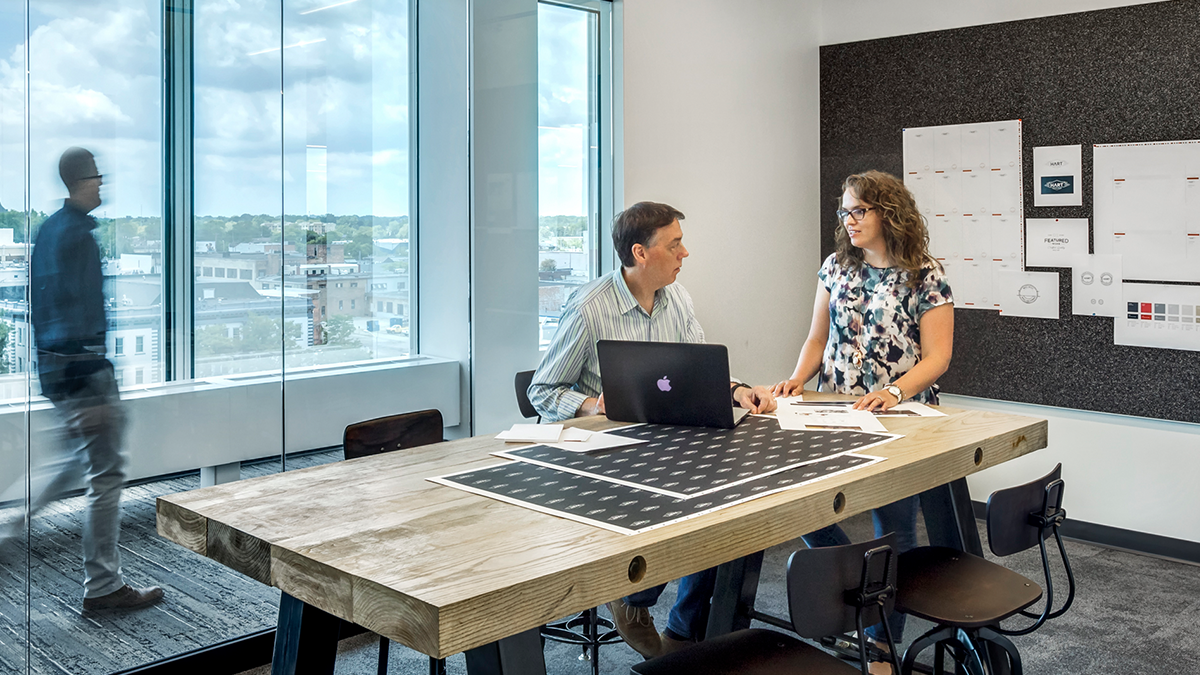 According to an Association of National Advertisers study released in October 2018, advertisers are using in-house agencies more, with 78% of ANA members reporting having some form of in-house agency in 2018, compared to 58% in 2013 and 42% in 2008. Still, many advertisers understand the various benefits of engaging an agency to help with their marketing efforts and pursue a relationship that fits the bill.

It’s no secret: older homeowners are driving today’s home improvement market. A recent study by the Joint Center for Housing Studies at Harvard University revealed that households 55 and older account for half of all current home improvement spending. And as this audience ages into their 70s and 80s, researchers expect their investments in home modifications to soar even higher as they look to enhance accessibility.